On the 12th of June 2021 TQVS teamed up with
Honda Club Bacolod to provide the people of Banago a Community Pantry.

WHAT IS COMMUNITY PANTRY?
A community pantry is a service that provides food directly to locals suffering from food insecurity due to Covid current situation. Some rely purely on local donations. Some coordinate with food banks and organizations for steady supplies of food and essential goods. Some also organize other socio-civic activities for patrons Because of limited government assistance, community pantries symbolize national unity born out of necessity – of weary folks finding solace in helping others. From just one community pantry in Metro Manila, by the end of April there were 358 community pantries scattered across the Philippines The first community pantry was set up on Maginhawa Street in Quezon City on April 14 by 26-year-old Ana Patricia Non 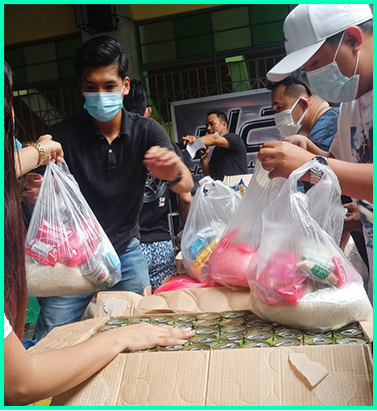 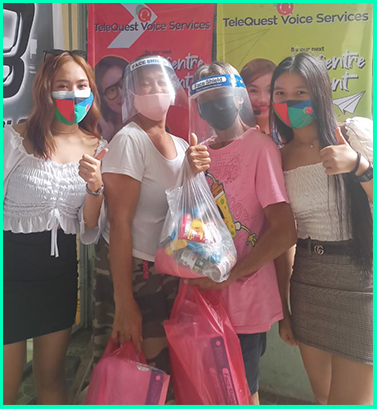 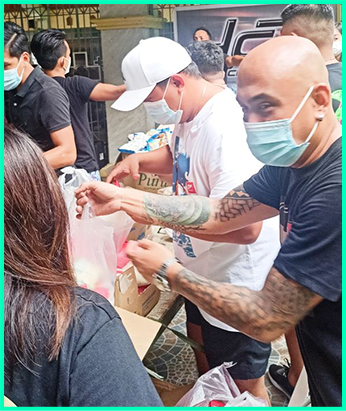 WHO IS HONDA CLUB BACOLOD?
The Car Club started around September 2015 when a group of car enthusiast met in Art District Bacolod City Negros Occidental Philippines for a DRAG RACING. A few months later, some of the members decided to leave the car club due to some issues on illegal DRAG RACING. After one day, Gearad Belnas (one of the member) notice that the only members left are Honda Car lovers. January 28, 2016 when Gearad Belnas officially launched HONDA CLUB BACOLOD where The club can provide a venue for all Honda Lovers for a collaborative interchange among people who share the same ideas, aspirations, aims and can exchange helpful insights and ideas on how they can improve their car performance and help other Honda newbies understand their Honda cars.

It was great to get this message back after the event:
“Hi Greg, Honda Club Bacolod and Barangay Banago Captain Mr. Mijares would like to thank you for sponsoring the Community Pantry last Saturday. The event was so successful, and we helped around 200 poor people of Banago” 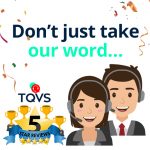 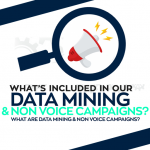