In the last 20 years, the Philippines has exploded onto the BPO scene and become the second largest BPO destination in the world after India.

In the Philippines, BPO companies employs over 1 million workers spread across outsource centres all over the country.

So how did this boom happen?

What are the advantages of choosing the Philippines as a BPO destination? 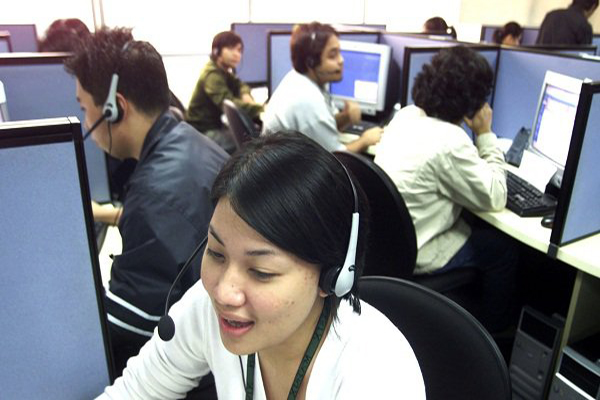 Below are some insights:

-Filippino government support. The Filippino government has set up eco zones. These ecozones provide facilities and infrastructure for BPO companies. The industry boom in the early 2000s is heavily credited with Mar Roxas’ contributions to the industry during his tenure as the secretary of the Department of Trade and Industry from 2000 to 2003.

-Cost savings. Labour costs in the Philippines are significantly lower than comparable costs in the UK. Low cost infrastructure tax breaks and all contribute to a very low seat cost and OPEX savings compared to UK seat costs.

-Large talent pool. Most Filipinos working in the BPO space are educated to college and degree level and as a result, over 1 million Filipinos now work in the BPO industry. The Filipino accent is neutral and easy to understand, plus, English is widely spoken throughout the country.

-High Literacy Rate. The National Statistics Office or NSO has announced that the nation has a 97% literacy rate. This number is actually high even when compared with other modern and industrialized countries around the globe.

According to Philippine Economic Zone Authority (PEZA), there are 788 BPO companies composed of large and SMEs.

This number looks set to grow and the Philippines remains one of the world most popular outsourcing destinations. 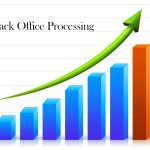 Back Office ProcessingUncategorized
We use cookies to ensure that we give you the best experience on our website. If you continue to use this site we will assume that you are happy with it.Ok