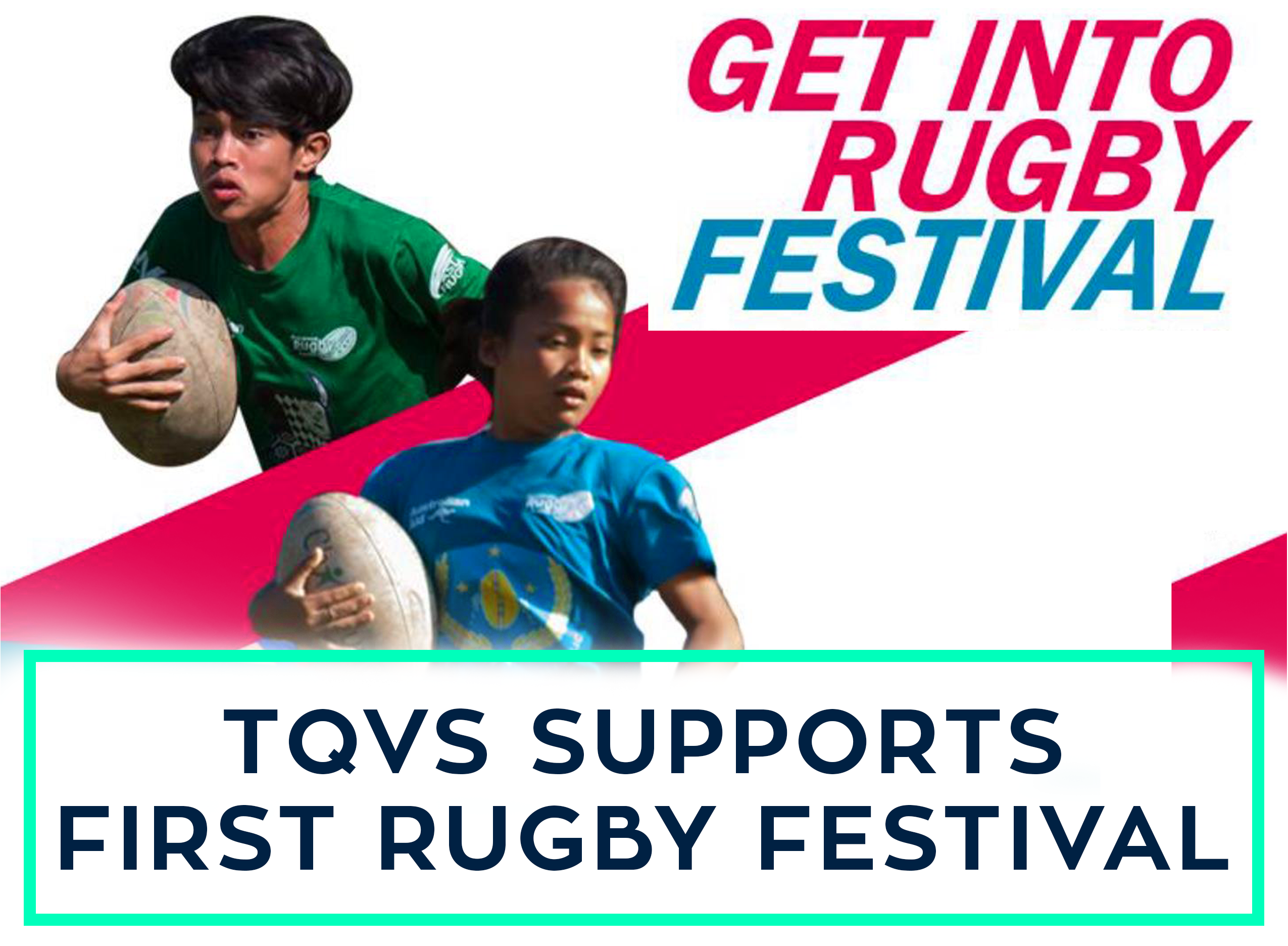 Technology to ease the laborious process of laundry has evolved from the late 18th century to the present times. Manufacturing new models of washing machines has dramatically increased and made laundry technology more affordable and far-reaching to all walks of life. In Europe, the early electric washers became popular only after the 2nd World War as economic recovery took more than a decade. Consumers preferred the single and twin-tub wringer washers since the fully automated model cost much then. Automatic washers of front-load designs became dominant in the UK during the 1970’s. Further advancements have led to creation of improved types and promotion of energy and water conservation.

Most households consider capacity, price, and durability in purchasing washers, but at the start of the new millennium, increased awareness on water and energy efficiency is also being included. Washing machine manufacturers and makers of laundry detergent have to complement effort as well to help reduce water consumption in laundry work. This effort could save million gallons of water from being wasted.

The washing machine, which has an average life span of 11-15 years (top-loaders or front-loaders), is one of the basic home appliances of modern living. Purchase of new units has become one of the usual consumer activities in the market with continuous increase in the number of households and old washers losing efficiency. Ninety-seven percent of UK households own a washing machine.

In 2016, UK consumers purchased around 3,344,000 washing machine units according to a recent purchase expenditure study by Statista. Most of the buyers (over 2 million) chose units with prices ranging from £200-£399 while less than a million chose models of the £500 price range. This home appliance is considered one of the staples; forecasted annual growth in market sales in the next four years is 4.8%. Revenue generated in this industry during the first half of 2017 totals to £1,345,951 or $1,733m. 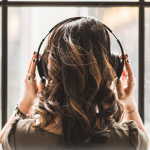 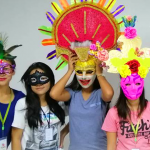 Recent Market Statistics in UK’s Subscription TV ServicesUncategorized
We use cookies to ensure that we give you the best experience on our website. If you continue to use this site we will assume that you are happy with it.Ok